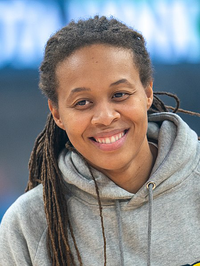 image credit
None
Seimone Delicia Augustus (born April 30, 1984) is an American professional women's basketball player with the Minnesota Lynx of the Women's National Basketball Association (WNBA), Dynamo Kursk and the U.S. national team. A five-time all-star, Augustus has become one of the most recognizable faces in the WNBA, earning MVP honors while leading the Lynx to the 2011 WNBA championship, the first of three that she has won with the team.

END_OF_DOCUMENT_TOKEN_TO_BE_REPLACED 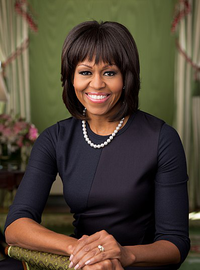 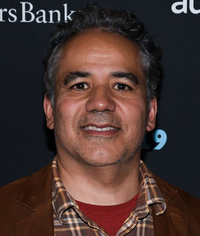 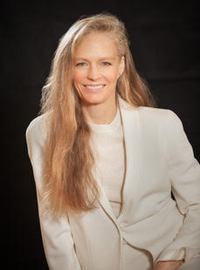 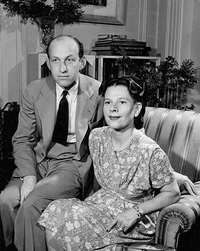