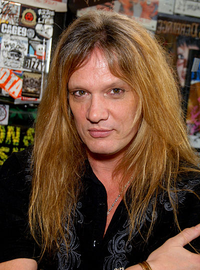 image credit
Sebastian Bach by Glenn Francis, is licensed under cc-by-sa-3.0, resized from the original.
Sebastian Philip Bierk (born April 3, 1968), known professionally as Sebastian Bach, is a Canadian heavy metal singer who achieved mainstream success as frontman of Skid Row from 1987 to 1996. Since his departure from Skid Row, he has had many television roles, acted in Broadway plays, and leads a successful solo career.

END_OF_DOCUMENT_TOKEN_TO_BE_REPLACED 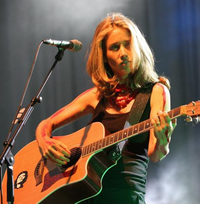 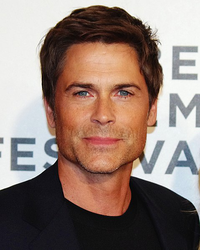 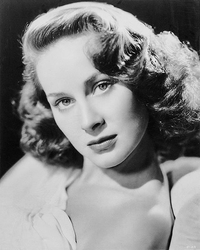