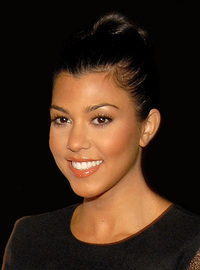 image credit
Scott Disick by Glenn Francis, is licensed under cc-by-sa-3.0, resized from the original.
Scott Disick (born May 26, 1983) is a Jewish-American reality television personality and businessman. Disick is best known for appearing on the television series Keeping Up With The Kardashians Kourtney and Kim Take Miami and Kourtney and Kim Take New York by dating Kourtney Kardashian.

END_OF_DOCUMENT_TOKEN_TO_BE_REPLACED 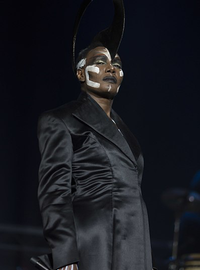 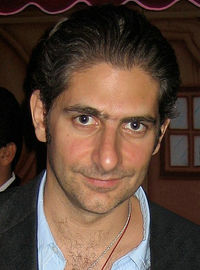 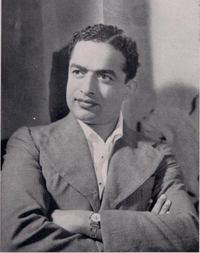 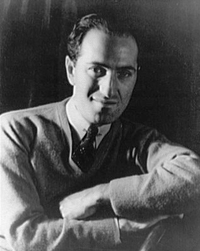