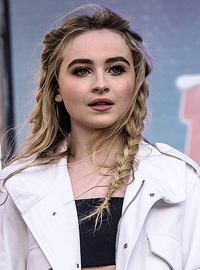 image credit
Sabrina Carpenter by Justin Higuchi, is licensed under cc-by-2.0, resized from the original.
Sabrina Carpenter (born May 11, 1999) is an American child actress/singer, who will co-star as rebellious "Maya Hart" in Disney Channel series Girl Meets World, debuting in 2014, opposite titular character Rowan Blanchard. She is signed to Hollywood Records.

END_OF_DOCUMENT_TOKEN_TO_BE_REPLACED 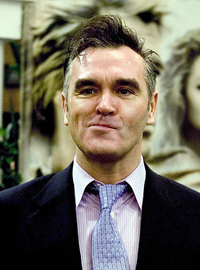 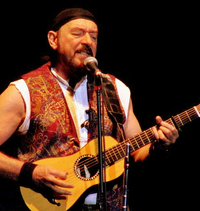 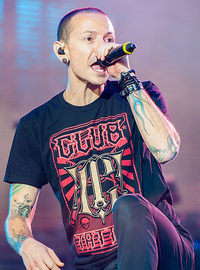 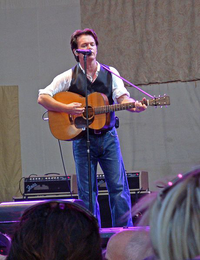