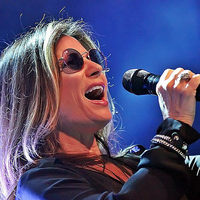 image credit
Robin Beck by Klaus Hellmerich, is licensed under cc-by-sa-4.0, resized from the original.
Robin Beck (born November 7, 1954 in Brooklyn, New York) is an American singer. She topped the singles chart in the UK in 1988, and Germany in 1989, with her single "First Time", which had come to the public's attention via its use in a Coca-Cola commercial. Other well-known songs of hers are "Save Up All Your Tears", "In My Heart to Stay", "Tears in the Rain" and "Close to You". Also, "First Time" was successfully covered or sampled many times, the most recent was made by Sunblock in 2006, charting #9 on the UK single charts. Beck also performed it with German pop star Helene Fischer.

END_OF_DOCUMENT_TOKEN_TO_BE_REPLACED 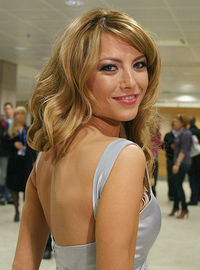 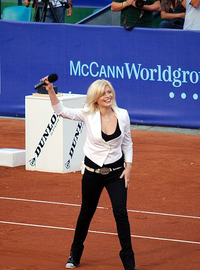 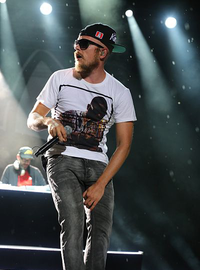