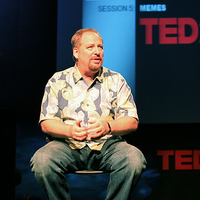 image credit
Rick Warren by Steve Jurvetson, is licensed under cc-by-2.0, resized from the original.
Richard Duane "Rick" Warren (born January 28, 1954) is an American evangelical Christian pastor and author. He is the founder and senior pastor of Saddleback Church, an evangelical megachurch in Lake Forest, California, that is the eighth-largest church in the United States (including multi-site churches). He is also a bestselling author of many Christian books, including his guide to church ministry and evangelism, The Purpose Driven Church, which has spawned a series of conferences on Christian ministry and evangelism. Obama later sparked controversy when he asked Warren to give the invocation at the presidential inauguration in January 2009.
birthtime credit:
Taglilatelo / Accuracy: excellent

END_OF_DOCUMENT_TOKEN_TO_BE_REPLACED 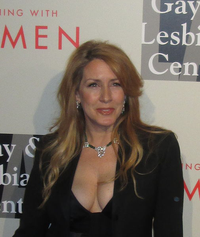 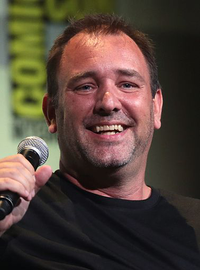 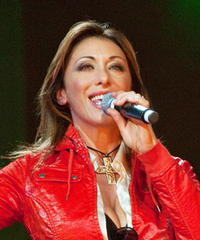 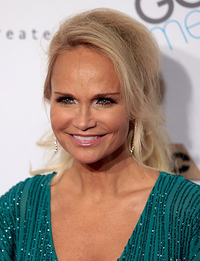