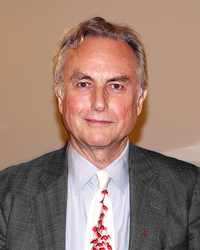 image credit
Richard Dawkins by David Shankbone, is licensed under cc-by-3.0, resized from the original.
Clinton Richard Dawkins /ˈdɔːkɨnz/, FRS, FRSL (born 26 March 1941) is an English ethologist, evolutionary biologist, and writer. He is an emeritus fellow of New College, Oxford, and was the University of Oxford's Professor for Public Understanding of Science from 1995 until 2008. Dawkins came to prominence with his 1976 book The Selfish Gene, which popularised the gene-centred view of evolution and introduced the term meme.

END_OF_DOCUMENT_TOKEN_TO_BE_REPLACED 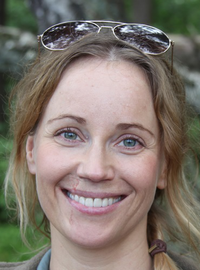 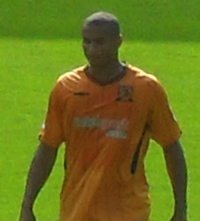 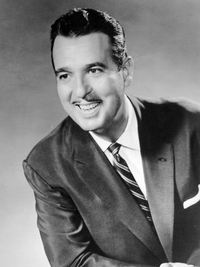 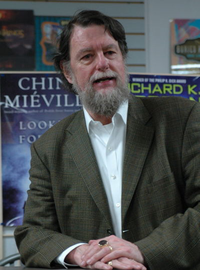