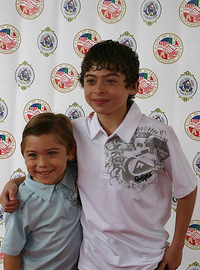 image credit
Raymond Ochoa by Popular Press Media Group, is licensed under cc-by-sa-3.0, resized from the original.
Raymond Ochoa (born October 12, 2001) is an American child actor. He has appeared in various commercials, television shows and movies including roles in 10 Items or Less, Merry Christmas, Drake and Josh, and the lead character, Arlo, in the Pixar film The Good Dinosaur. Ochoa was born in San Diego, California. He is the younger brother of actors Ryan and Robert Ochoa. He is of Mexican descent. In 2007, he starred in commercials for Betty Crocker, Verizon FiOS, and Chevrolet. He made his debut by playing Manuelito, a minor role in the television series 10 Items or Less in 2006. He appeared in the television series Cold Case, and Hank.

END_OF_DOCUMENT_TOKEN_TO_BE_REPLACED 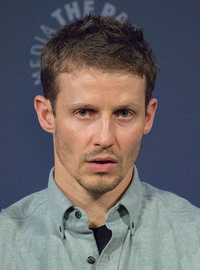 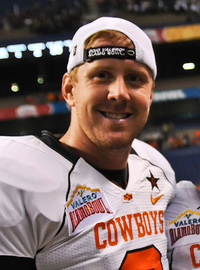 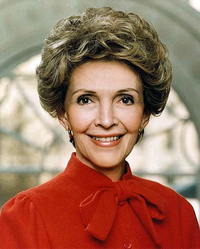 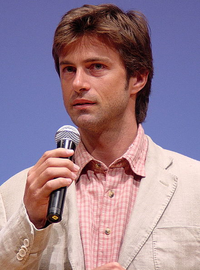