R. K. Narayan (10 October 1906 – 13 May 2001), full name Rasipuram Krishnaswami Iyer Narayanaswami, was an Indian writer, best known for his works set in the fictional South Indian town of Malgudi. He was also nominated to the Rajya Sabha, the upper house of India's parliament.

END_OF_DOCUMENT_TOKEN_TO_BE_REPLACED 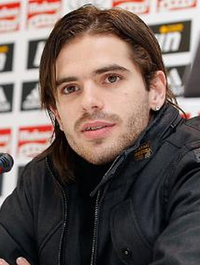 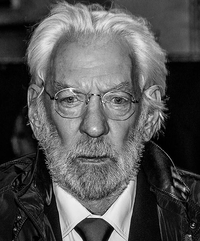 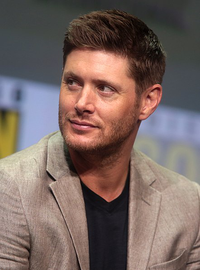