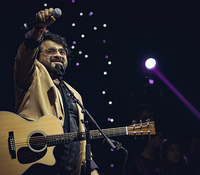 image credit
Pritam Chakraborty by Vikas Nopany, is licensed under cc-by-sa-4.0, resized from the original.
Pritam Chakraborty better known as Pritam, is an Indian music director and composer from Kolkata who currently composes music for Bollywood. Pritam has completed a decade in Bollywood as a solo music director giving chartbusters like Dhoom Machale from Dhoom. Pritam's latest album release is the soundtrack of Holiday.

END_OF_DOCUMENT_TOKEN_TO_BE_REPLACED 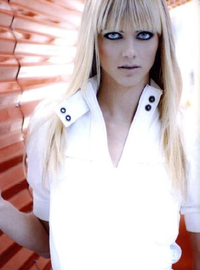 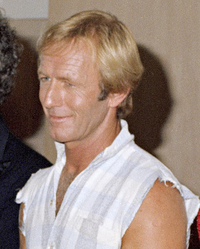 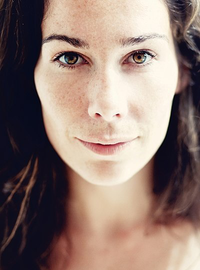 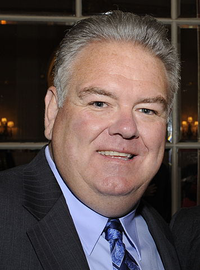