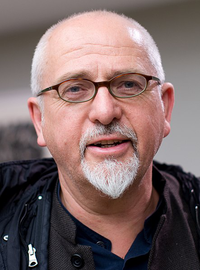 image credit
Peter Gabriel by Joi, is licensed under cc-by-2.0, resized from the original.
Peter Brian Gabriel (born 13 February 1950) is an English singer-songwriter, musician and humanitarian activist who rose to fame as the lead vocalist and flautist of the progressive rock band Genesis. After leaving Genesis, Gabriel went on to a successful solo career. His 1986 album, So, is his most commercially successful, selling five million copies in America, and the album's biggest hit, "Sledgehammer", won a record nine MTV Awards at the 1987 MTV Video Music Awards. " He was inducted into the Rock and Roll Hall of Fame as a member of Genesis in 2010, followed by his induction as a solo artist in 2014.
birthtime credit:
Fisher / Accuracy: excellent

END_OF_DOCUMENT_TOKEN_TO_BE_REPLACED 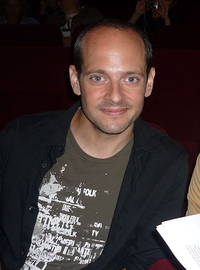 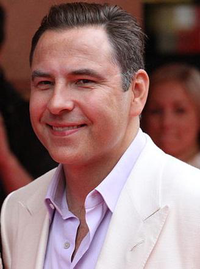 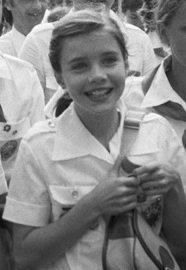