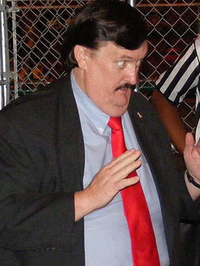 image credit
Paul Bearer by shstrng, is licensed under cc-by-2.0, resized from the original.
William Alvin Moody (April 10, 1954 – March 5, 2013), better known by his ring names Paul Bearer and Percival Pringle III, was an American professional wrestling manager. He is best known for his time in World Class Championship Wrestling (WCCW) and the World Wrestling Federation (later WWE), where he was the manager of top level wrestlers such as The Undertaker, Kane, Steve Austin, Mick Foley, Rick Rude and Vader.

END_OF_DOCUMENT_TOKEN_TO_BE_REPLACED 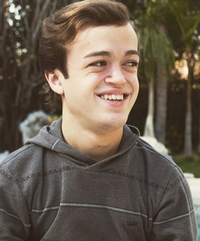 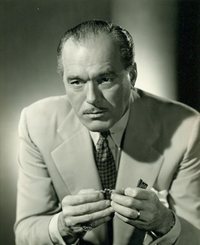 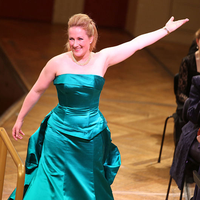 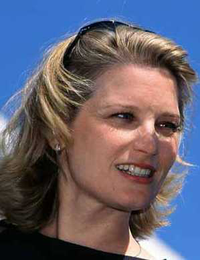