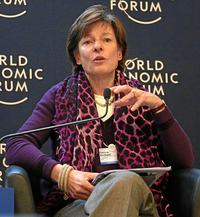 image credit
Patricia Barbizet by World Economic Forum, is licensed under cc-by-sa-2.0, resized from the original.
Patricia Barbizet (born 17 April 1955) is a prominent figure in the French business world. She has been Executive Director of Artemis since 1992 and is Vice-Chairman of the Board of Groupe PPR and Chairman of the Supervisory Board of Christie’s.
birthtime credit:
Geslain / Accuracy: excellent

END_OF_DOCUMENT_TOKEN_TO_BE_REPLACED 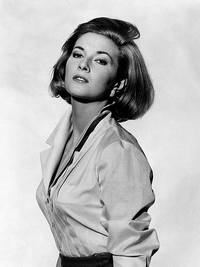 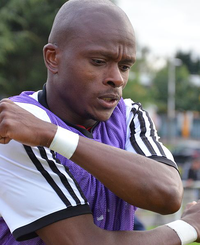 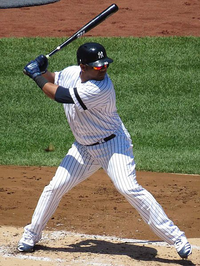 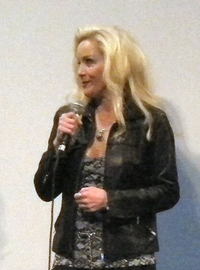