image credit
Omi Vaidya by Filmi Tadka, is licensed under cc-by-sa-3.0, resized from the original.
Omi Vaidya (Marathi: ओमी वैद्य) is an American actor who is best known for his performance as Chatur Ramalingam or "The Silencer" in the 2009 Bollywood film, 3 Idiots. In addition, Vaidya has directed two short films and worked as an editor on others. He has also appeared in a number of television programs and commercials.

END_OF_DOCUMENT_TOKEN_TO_BE_REPLACED 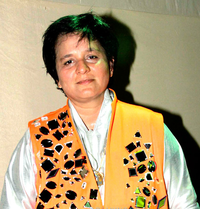 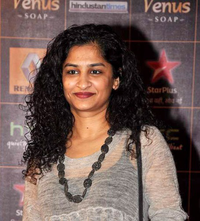 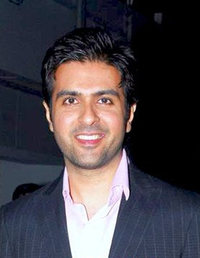 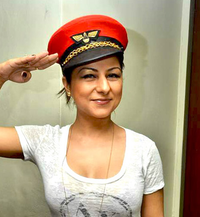