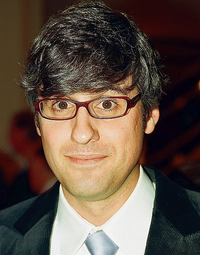 image credit
Mo Rocca by John Mathew Smith &, is licensed under cc-by-sa-2.0, resized from the original.
Maurice Alberto "Mo" Rocca (born January 28, 1969) is an American humorist, journalist and actor. He is a correspondent for CBS Sunday Morning and the host and creator of My Grandmother's Ravioli on Cooking Channel.
birthtime credit:
Taglilatelo / Accuracy: excellent

END_OF_DOCUMENT_TOKEN_TO_BE_REPLACED 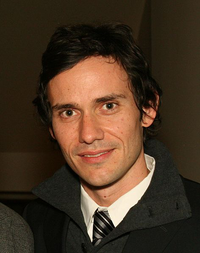 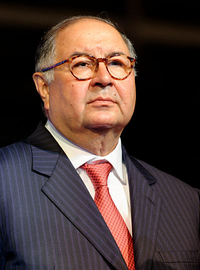 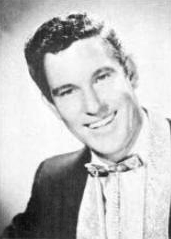 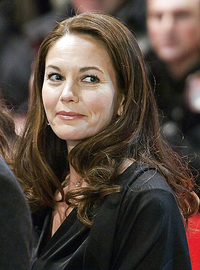