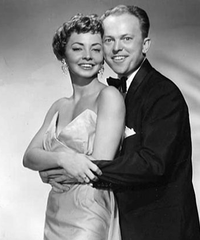 Mimi Hines (born July 17, 1933) is a Canadian-born singer and comedian best known for her appearances on The Tonight Show and her work on Broadway. She succeeded Barbra Streisand in the original production of Funny Girl.
birthtime credit:
Steinbrecher / Accuracy: excellent

END_OF_DOCUMENT_TOKEN_TO_BE_REPLACED 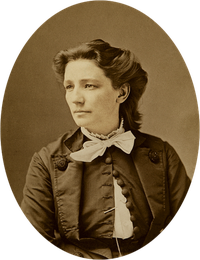 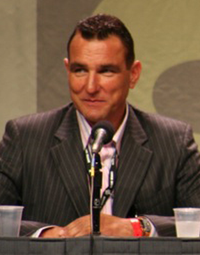 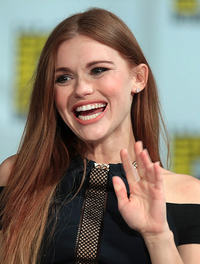 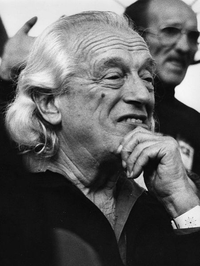