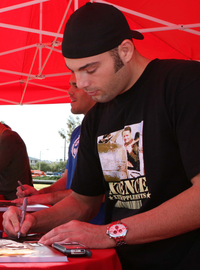 Mike Swick (born June 19, 1979) is an American mixed martial artist in the Ultimate Fighting Championship's middleweight division. Swick, who trains at American Kickboxing Academy alongside fellow welterweight standout Jon Fitch, entered the UFC after appearing on the inaugural season of The Ultimate Fighter.

END_OF_DOCUMENT_TOKEN_TO_BE_REPLACED 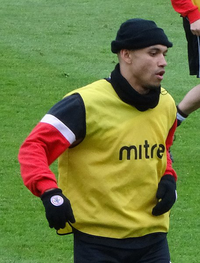 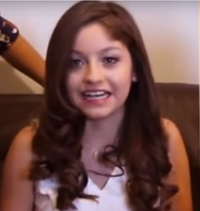 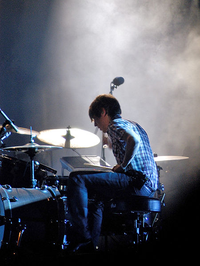 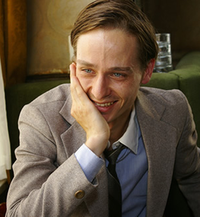