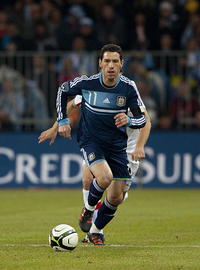 image credit
Maxi Rodrguez by Ludovic Pron, is licensed under cc-by-sa-3.0, resized from the original.
Maximiliano Rubén "Maxi" Rodríguez (born 2 January 1981) is an Argentine professional footballer who plays for Newell's Old Boys in the Argentine Primera División. Nicknamed La Fiera (Beast in English) he is commonly used as a winger on both flanks, but can also operate as an attacking midfielder.Rodríguez arrived in Spain in his early 20s, and went on to spend the bulk of his professional career there, playing for Espanyol and Atlético Madrid and amassing La Liga totals of 232 games and 58 goals over the course of eight seasons. He also spent two years with Liverpool in England.An Argentine international in the 2000s, Rodríguez represented the country in two World Cups.

END_OF_DOCUMENT_TOKEN_TO_BE_REPLACED 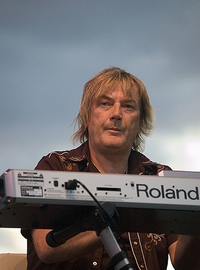 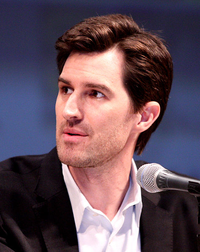 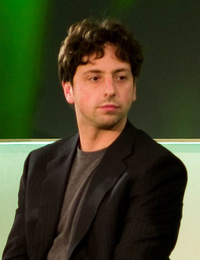 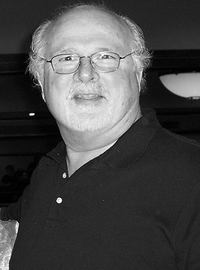