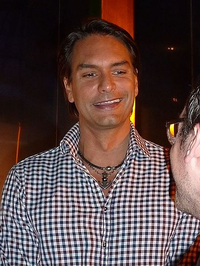 image credit
Marcus Schenkenberg by DosenPaparazzi, is licensed under cc-by-2.0, resized from the original.
Marcus Lodewijk Schenkenberg van Mierop better known as Marcus Schenkenberg, (born August 4, 1968), is a Swedish model. He was born in Solna (Stockholm County) and has dual citizenship of both Sweden and the Netherlands. Schenkenberg, best known for his Calvin Klein advertisements in the early 1990s, is also an actor, singer, writer, and TV personality. He has been modelling for 20 years. In 2009 he lent his name to a range of eponymously labelled products, that include fragrances, cosmetics, jewellery, a fitness DVD and a bodywear-collection.

END_OF_DOCUMENT_TOKEN_TO_BE_REPLACED 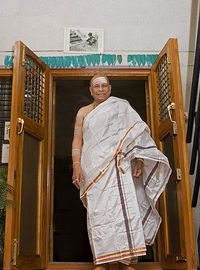 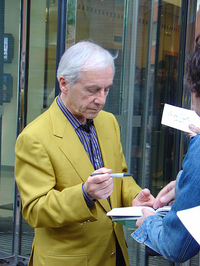 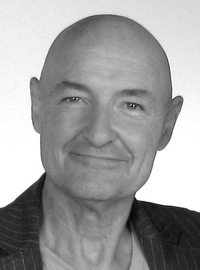 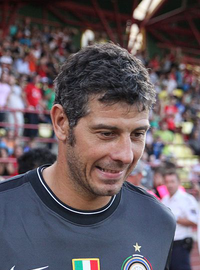