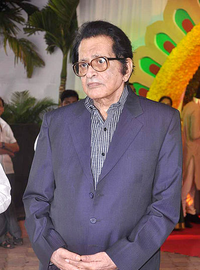 image credit
Manoj Kumar by http://www.bollywoodhungama.com, is licensed under cc-by-3.0, resized from the original.
Manoj Kumar (born Harikrishna Giri Goswami on 24 July 1937) is an award-winning Indian actor and director in the Bollywood film industry. He is remembered for his films Hariyali Aur Raasta, Woh Kaun Thi?, Himalaya Ki God Mein, Do Badan, Upkar, Patthar Ke Sanam, Neel Kamal, Purab Aur Paschim, Roti Kapda Aur Makaan, and Kranti. He is known for acting in and directing films with patriotic themes, and has been given the nickname "Bhaarat Kumar". In 1992, he was honoured with the Padma Shri by the Government of India.
birthtime credit:
Seth / Accuracy: poor

END_OF_DOCUMENT_TOKEN_TO_BE_REPLACED 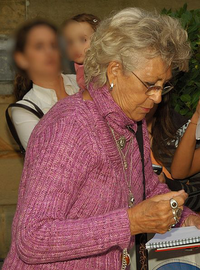 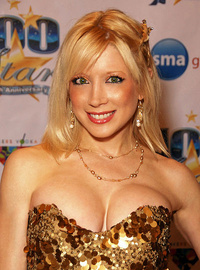 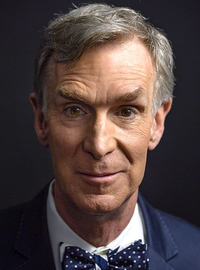 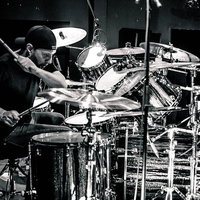