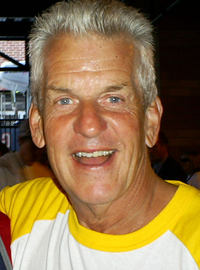 image credit
Lenny Clarke by thebudman623, is licensed under cc-by-sa-2.0, resized from the original.
Lenny Clarke (born September 16, 1953) is an American comedian and actor, famous for his thick Boston accent and role as Uncle Teddy on the series Rescue Me.
birthtime credit:
Taglilatelo / Accuracy: excellent

END_OF_DOCUMENT_TOKEN_TO_BE_REPLACED 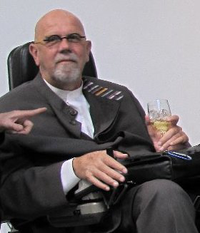 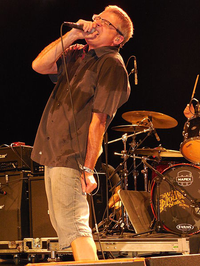 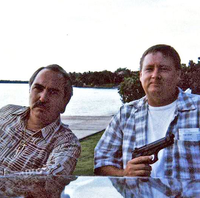 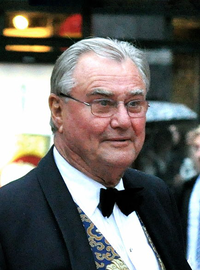