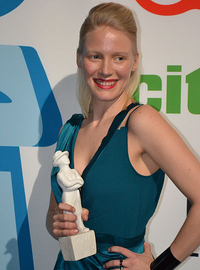 image credit
Laura Birn by Peltimikko, is licensed under cc-by-sa-3.0, resized from the original.
Laura Evaliina Birn (born 25 April 1981) is a Finnish film actress. Birn was born in Helsinki, Finland. She is most famous for her appearances in the 2003 film Helmiä ja sikoja alongside Mikko Leppilampi and most notably in her role in the 2005 film Lupaus. In the United States, she is best known for her supporting role in the Finnish film Joulutarina (English title: Christmas Story) and A Walk Among the Tombstones. She is proficient in Finnish, English, Portuguese, and Spanish. Her performance in the 2011 film Purge earned her a nomination for a Satellite Award for Best Actress.

END_OF_DOCUMENT_TOKEN_TO_BE_REPLACED 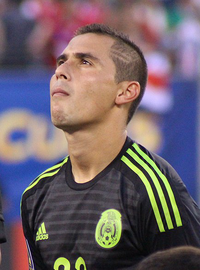 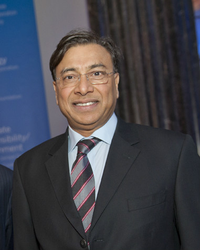 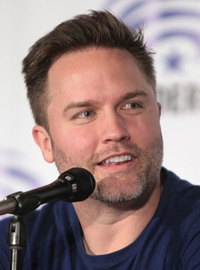 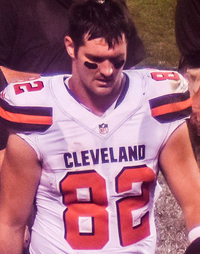