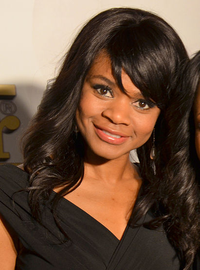 image credit
Kimberly Elise by Mingle MediaTV, is licensed under cc-by-sa-2.0, resized from the original.
Kimberly Elise Trammel (born April 17, 1967), professionally known as Kimberly Elise, is an American film and television actress. She made her feature film debut in Set It Off (1996), and later received critical acclaim for her performance in Beloved (1998). During her career, Elise has appeared in films such as John Q. (2001), The Manchurian Candidate (2004), Diary of a Mad Black Woman (2005), The Great Debaters (2007), For Colored Girls (2010), and Dope (2015). She received Independent Spirit Award for Best Female Lead for her performance in the 2004 drama film, Woman Thou Art Loosed, and played the leading roles in a number of made for television movies. Elise also starred in the CBS crime drama series, Close to Home (2005–07), and in 2013 began starring in the VH1 comedy-drama series, Hit the Floor.

END_OF_DOCUMENT_TOKEN_TO_BE_REPLACED 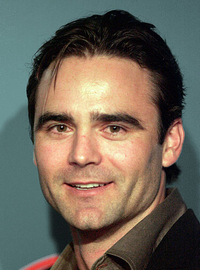 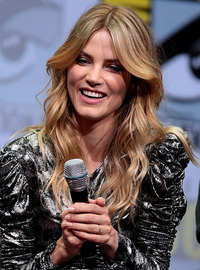 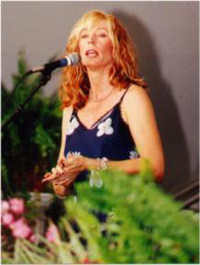 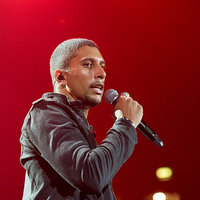