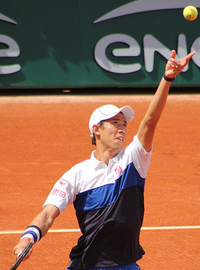 image credit
Kei Nishikori by si.robi, is licensed under cc-by-sa-2.0, resized from the original.
Kei Nishikori (錦織 圭, Nishikori Kei) (born 29 December 1989 in Matsue, Shimane, Japan) is a Japanese tennis player, currently ranked World No. 12 as of 28 April 2014. He began playing tennis at the age of five and qualified for his first ATP main draw event at the Countrywide Classic in Los Angeles at the age of 17. Nishikori was named ATP Newcomer of the Year in 2008. He has won five singles titles and has reached the quarter-finals of the 2012 Australian Open. On 17 June 2013, he reached a career-high singles ranking of World No. 11.

END_OF_DOCUMENT_TOKEN_TO_BE_REPLACED 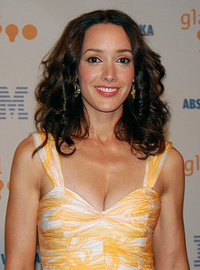 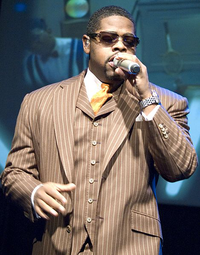 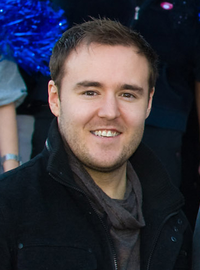 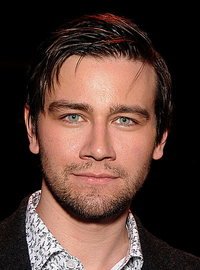