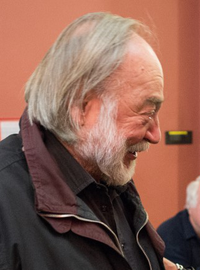 image credit
Karpo Godina by Matej Pove, is licensed under cc-by-4.0, resized from the original.
Karpo Ačimović Godina (born 26 June 1943) is a Slovenian cinematographer and film director. He is one of the most important representatives of the Yugoslav cinematic movement "Black Wave", which produced numerous socio-critical films between 1964 and 1973. His film Artificial Paradise was screened out of competition at the 1990 Cannes Film Festival.

END_OF_DOCUMENT_TOKEN_TO_BE_REPLACED 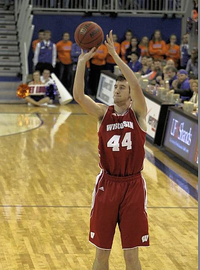 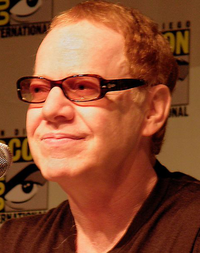 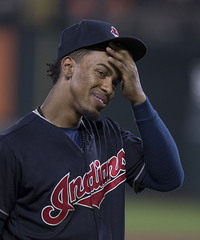 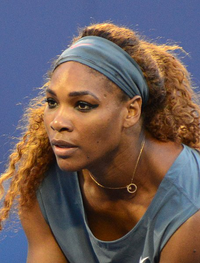