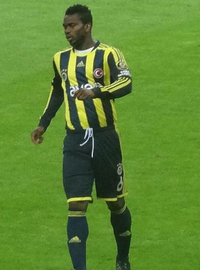 image credit
Joseph Yobo by Ultraslansi, is licensed under cc-by-sa-3.0, resized from the original.
Joseph Phillip Yobo (born 6 September 1980) is a former Nigerian professional footballer who played as a centre back. He was the captain of the Nigerian national team until his international football retirement in June 2014, and he is Nigeria's record appearance holder.

END_OF_DOCUMENT_TOKEN_TO_BE_REPLACED 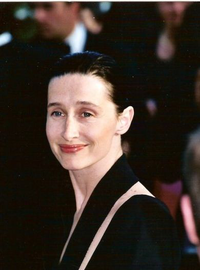 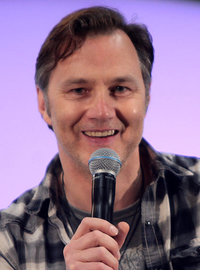 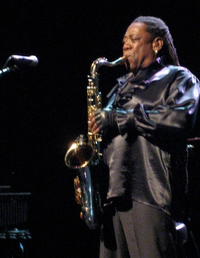 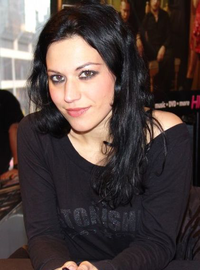