Johan Barthold Jongkind (3 June 1819 – 9 February 1891) was a Dutch painter and printmaker. He painted marine landscapes in a free manner and is regarded as a forerunner of Impressionism.
birthtime credit:
Gauquelin / Accuracy: excellent

END_OF_DOCUMENT_TOKEN_TO_BE_REPLACED 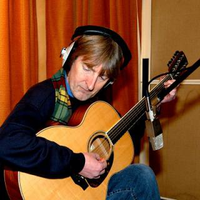 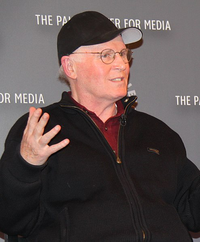