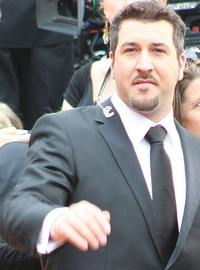 image credit
Joey Fatone by https://www.flickr.com/photos/chrisahickey/, is licensed under cc-by-3.0, resized from the original.
Joseph Anthony "Joey" Fatone Jr. (born January 28, 1977) is an American singer, dancer, actor and television personality. He is best known as a member of the boyband *NSYNC, in which he sang baritone. In 2007, he came in second place on the ABC reality show Dancing With The Stars (US TV series). He was also the host of the U.S. and Australian versions of The Singing Bee which aired on NBC in the U.S.. Currently Fatone is the host of Food Network's Rewrapped, Live Well Network's My Family Recipe Rocks and is also guest host of The Price Is Right Live! at Bally's Las Vegas.

END_OF_DOCUMENT_TOKEN_TO_BE_REPLACED 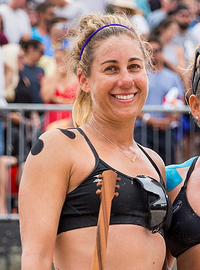 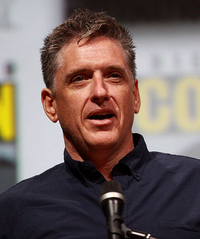 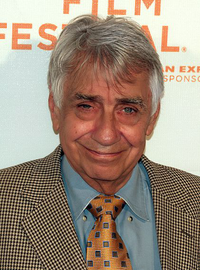 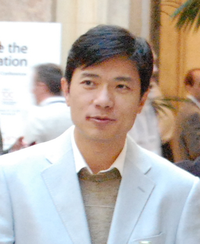