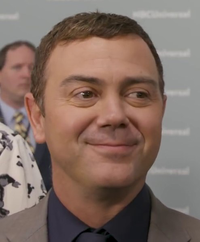 image credit
Joe Lo Truglio by Adweek, is licensed under cc-by-3.0, resized from the original.
Joseph "Joe" Lo Truglio (born December 2, 1970) is an American actor, comedian, voice actor, and writer best known for his work as a cast member on the cult MTV sketch comedy series The State. He joined the main cast of the popular Comedy Central series Reno 911!, for its final season in 2009. Lo Truglio is also known for his roles in films such as Wet Hot American Summer, Superbad, Paul, Role Models, Wanderlust and for his role as Vincenzo Cilli in Grand Theft Auto: Liberty City Stories. He co-stars as Charles Boyle on the Fox sitcom Brooklyn Nine-Nine.

END_OF_DOCUMENT_TOKEN_TO_BE_REPLACED 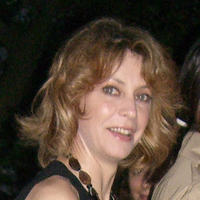 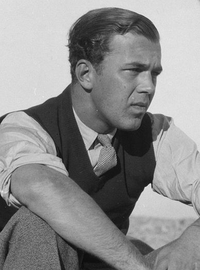 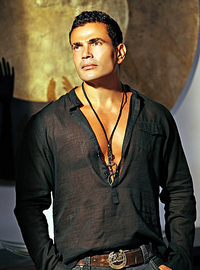 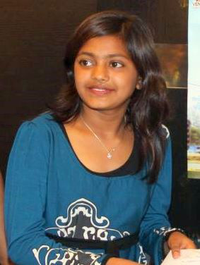