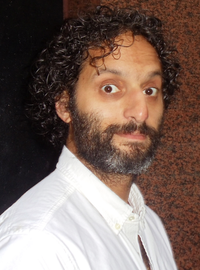 image credit
Jason Mantzoukas by Greg2600, is licensed under cc-by-sa-2.0, resized from the original.
Jason Mantzoukas (born December 18, 1972) is an American actor, comedian, and writer. He is best known for his recurring role as Rafi in the FX comedy series The League and co-starring alongside Sacha Baron Cohen in The Dictator.Mantzoukas also co-hosts the popular movie discussion podcast How Did This Get Made? alongside Paul Scheer and June Diane Raphael.
birthtime credit:
None / Accuracy: excellent

END_OF_DOCUMENT_TOKEN_TO_BE_REPLACED 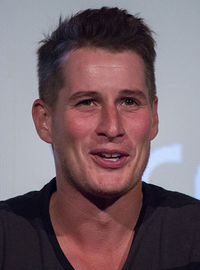 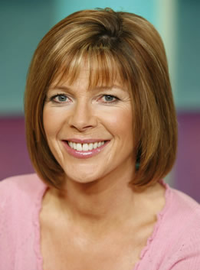 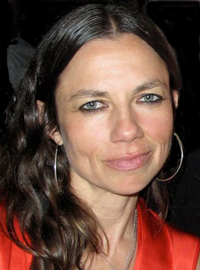 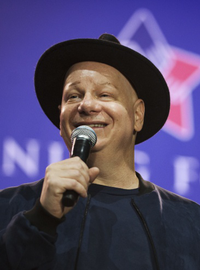