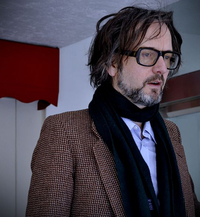 image credit
Jarvis Cocker by Mariel Argello, is licensed under cc-by-sa-2.0, resized from the original.
Jarvis Branson Cocker (born 19 September 1963) is an English musician, singer-songwriter, radio presenter and editor. He is known as frontman for the band Pulp. Through his work with the band, Cocker became a figurehead of the Britpop movement of the mid-1990s. Following Pulp's hiatus, Cocker has led a successful solo career, and presents a BBC Radio 6 Music show called Jarvis Cocker's Sunday Service.

END_OF_DOCUMENT_TOKEN_TO_BE_REPLACED 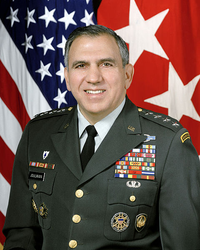 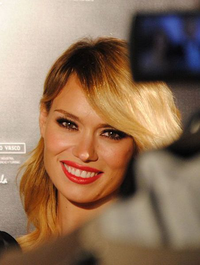 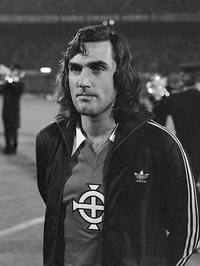 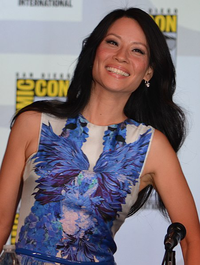