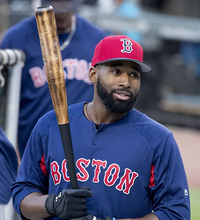 image credit
Jackie Bradley Jr. by Keith Allison, is licensed under cc-by-sa-2.0, resized from the original.
Jackie Bradley Jr. (born April 19, 1990), is an American professional baseball center fielder who currently plays for the Boston Red Sox of Major League Baseball (MLB). He was drafted by the Red Sox with the 40th overall pick in the 2011 Major League Baseball Draft after being named the 2010 College World Series Most Outstanding Player while attending the University of South Carolina.

END_OF_DOCUMENT_TOKEN_TO_BE_REPLACED 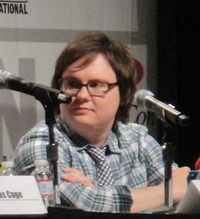 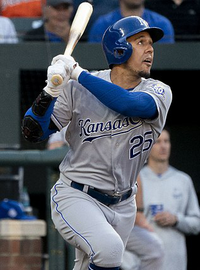 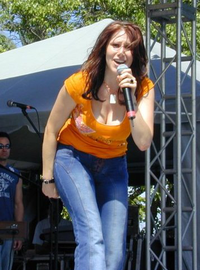 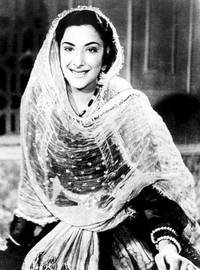