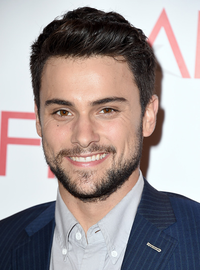 image credit
Jack Falahee by Eight and great, is licensed under cc-by-sa-4.0, resized from the original.
Jack Ryan Falahee (born February 20, 1989) is an American actor. In 2014, he began starring as Connor Walsh in the ABC legal drama series, How to Get Away with Murder, alongside Viola Davis.

END_OF_DOCUMENT_TOKEN_TO_BE_REPLACED 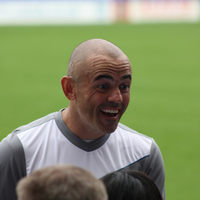 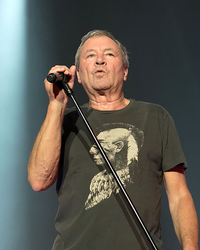 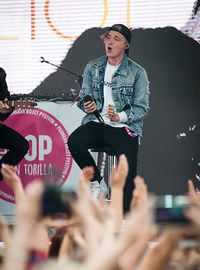 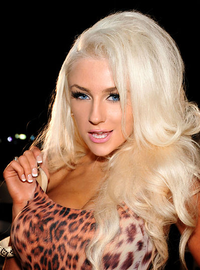