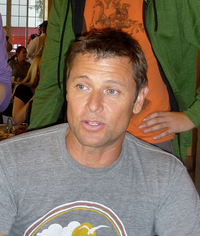 image credit
Grant Show by Greg Hernandez, is licensed under cc-by-2.0, resized from the original.
Grant Alan Show (born February 27, 1962) is an American actor best known for his role on Melrose Place as Jake Hanson, which he played from 1992 to 1997.

END_OF_DOCUMENT_TOKEN_TO_BE_REPLACED 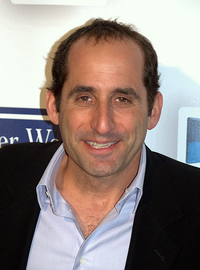 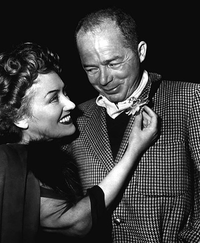 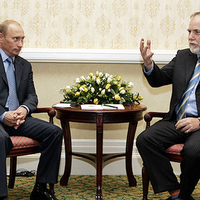 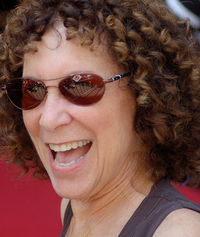