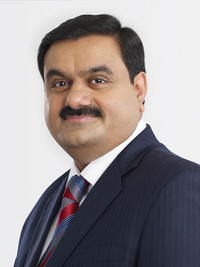 image credit
Gautam Adani by Gautam Adani, is licensed under cc-by-3.0, resized from the original.
Gautam Adani (Gujarati:ગૌતમ અદાણી ; born 24 June 1962) is an Indian entrepreneur and billionaire who is the Chairman of Adani Group. The Adani Group is a globally integrated infrastructure player with businesses spanning coal trading, coal mining, oil & gas exploration, ports, multi-modal logistics, power generation & transmission and gas distribution. With business experience, of more than 33 years, Gautam Adani is a first-generation entrepreneur who has led the Adani group from a modest background to create a $8 billion professionally managed empire in a relatively short period of time.

END_OF_DOCUMENT_TOKEN_TO_BE_REPLACED 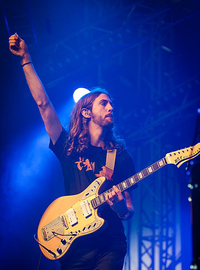 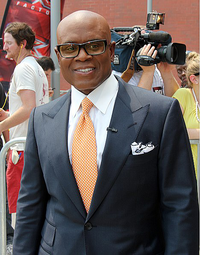 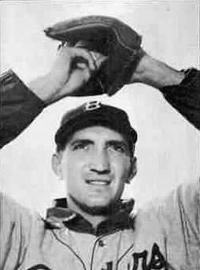 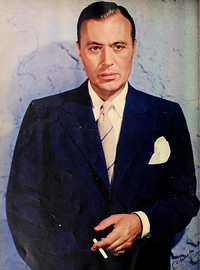