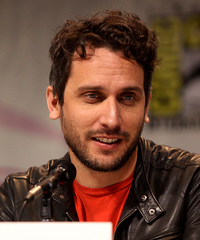 image credit
Fede Alvarez by Gage Skidmore, is licensed under cc-by-sa-3.0, resized from the original.
Fede Alvarez sometimes Federico Álvarez is an Uruguayan film director and screenwriter. He is best known for his short film Ataque de Pánico! and the Evil Dead reboot.In 2009 Alvarez released his short film Ataque de Pánico! on YouTube. A few weeks later, Alvarez made a deal with Ghost House Pictures to direct a $30–$40 million sci-fi film. His first project with Ghost House ended up being the direction and co-writing of the Evil Dead remake. Alvarez will direct a live action version of the video game Dante's Inferno for Universal Pictures.

END_OF_DOCUMENT_TOKEN_TO_BE_REPLACED 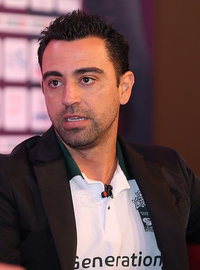 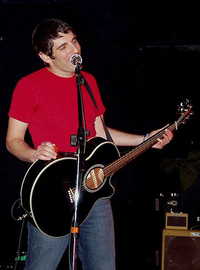 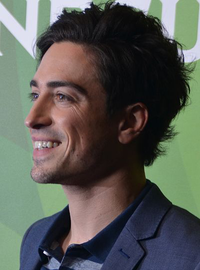 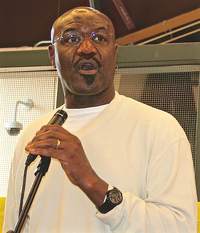