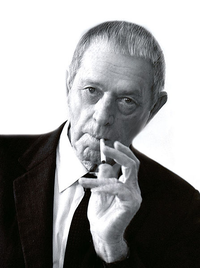 Erskine Preston Caldwell (December 17, 1903 – April 11, 1987) was an American author. His writings about poverty, racism and social problems in his native South in novels such as Tobacco Road and God's Little Acre won him critical acclaim, but also made him controversial among Southerners of the time who felt he was deprecating the people of the region.
birthtime credit:
Penfield / Accuracy: poor

END_OF_DOCUMENT_TOKEN_TO_BE_REPLACED 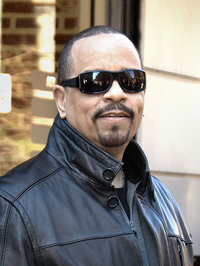 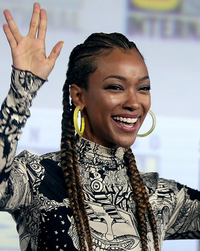 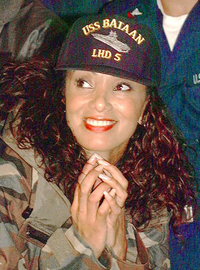 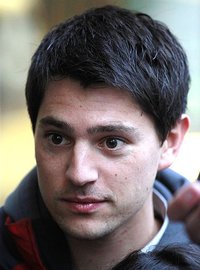