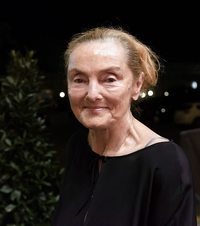 image credit
Erni Mangold by Tsui, is licensed under cc-by-sa-3.0, resized from the original.
Erni Mangold (sometimes Ernie or Erna; born as Erna Goldmann on 25 January 1927) is an Austrian actress and stage director. Since 1948, she had appeared in more than 75 films and TV productions.

END_OF_DOCUMENT_TOKEN_TO_BE_REPLACED 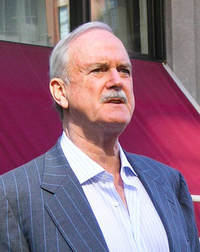 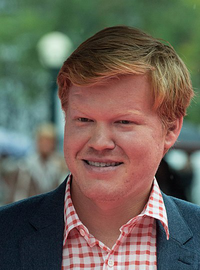 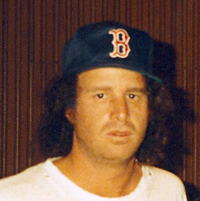 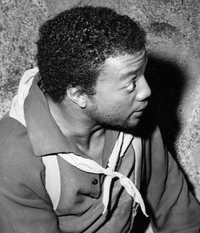