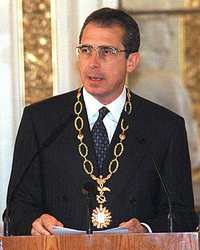 image credit
Ernesto Zedillo by Vctor Bugge, is licensed under cc-by-2.0, resized from the original.
Ernesto Zedillo Ponce de León (Spanish pronunciation: [erˈnesto seˈðiʝo]; born December 27, 1951) is a Mexican economist and politician. He served as President of Mexico from December 1, 1994 to November 30, 2000, as the last of the uninterrupted 70-year line of Mexican presidents from the Institutional Revolutionary Party (PRI). Since the ending of his term as president in 2000, Zedillo has been a leading voice on globalization, especially its impact on relations between developed and developing nations.He is currently Director of the Center for the Study of Globalization at Yale University and is on the board of directors of Citigroup.
birthtime credit:
Rodden / Accuracy: poor

END_OF_DOCUMENT_TOKEN_TO_BE_REPLACED 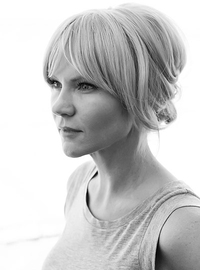 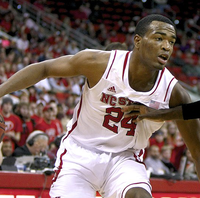 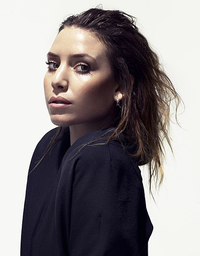 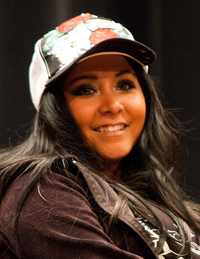