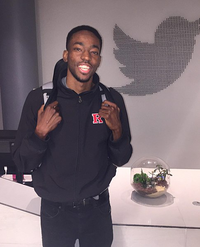 image credit
Eric Stanley (violinist) by Palstide, is licensed under cc-by-sa-4.0, resized from the original.
Eric Stanley (born April 19, 1991) is an American violinist, composer, and arranger. He is known for remixing popular hip hop and pop songs on the violin. Stanley presents improvisational violin performances found on his YouTube channel, Estan247, which was introduced in 2010. As of May 2015, his YouTube channel has more than 113,000 subscribers and over 16 million total views. In April 2015, Stanley made his national television debut on ESPN First Take and provided the theme song on violin.

END_OF_DOCUMENT_TOKEN_TO_BE_REPLACED 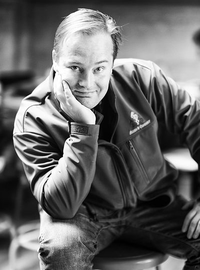 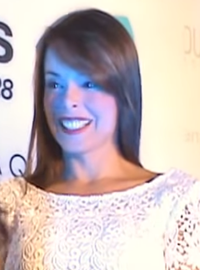 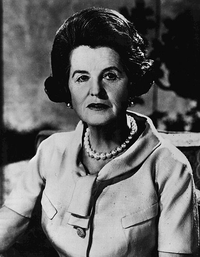 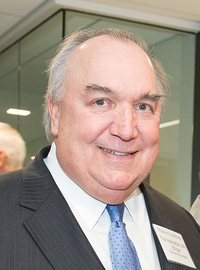