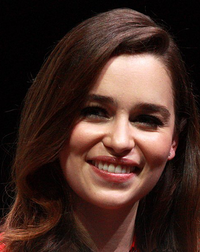 image credit
Emilia Clarke by Gage Skidmore, is licensed under cc-by-sa-3.0, resized from the original.
Emilia Clarke (born 1 May 1987) is an English actress, best known for her role as Daenerys Targaryen in the HBO series Game of Thrones, for which she has received an Emmy Award nomination.Clarke made her Broadway debut in Breakfast at Tiffany's as Holly Golightly.

END_OF_DOCUMENT_TOKEN_TO_BE_REPLACED 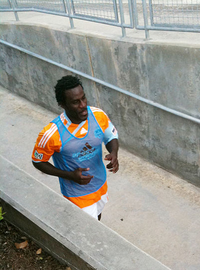 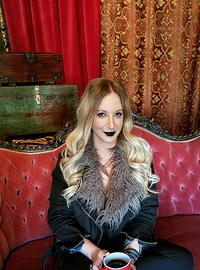 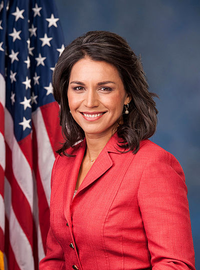 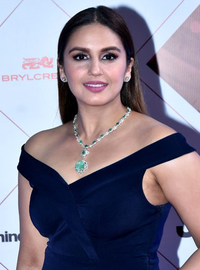