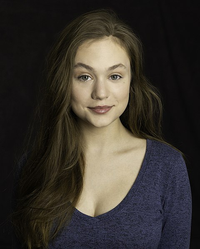 image credit
Ella Ballentine by Sarah Ballentine, is licensed under cc-by-sa-4.0, resized from the original.
Ella Ballentine (born 18 July 2001) is a young Canadian film, television and stage actress. Ella is known for her roles in diverse range of projects from musicals through television and film dramas to thrillers and horror. In 2015 she was selected to play the role of Anne Shirley, in a new retelling of the Canadian classic, Anne of Green Gables. She acted next to Martin Sheen as Matthew Cuthbert, and Sara Botsford as Marilla Cuthbert in the television movie adaptation directed by John Kent Harrison. In the same year Ella landed the role of Lizzy in writer/director, Bryan Bertino's horror, The Monster. In this movie Ella co-starred with Zoe Kazan and Scott Speedman who she already worked with a couple of years back in The Captive. In her first feature lead role, Ella co-starred with Laurence Fishburne and Thomas Jane in writer, Adam Alleca's directorial debut, Standoff. Ella played the role of Jennifer in Atom Egoyan's feature, The Captive, an official selection for the 2014 Cannes Film Festival. The same year Ella shared the screen with Susan Sarandon, Gil Bellows and Christopher Heyerdahl, in The Calling, directed by Jason Stone. She has starred in television productions such as Clara's Deadly Secret a Lifetime movie, directed by Andrew C. Erin where she played Kate, one of the main characters, and in her film acting debut Baby's First Christmas for Hallmark Channel in 2012 directed by Jonathan Wright, and as Meddie Reno in Time Tremors. Ella's stage roles include playing Little Cosette / Young Eponine in the Mirvish Productions 25th Anniversary Les Miserables production, and (2013/2014), and Felicia the leading role in Numbers, a 2012 Toronto Fringe Festival play for which she received rave reviews. In 2013 Ella was invited to the Hilary Weston Writers' Trust Prize for Nonfiction Gala as one of the "renowned Canadian performers enlivened the evening with dramatic readings of the five prize-nominated titles."

END_OF_DOCUMENT_TOKEN_TO_BE_REPLACED 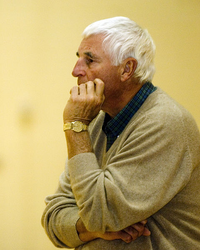 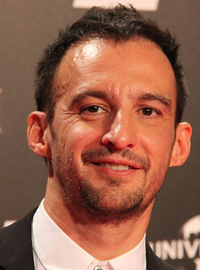 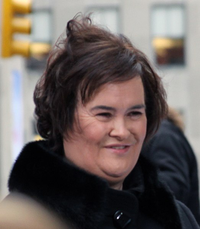 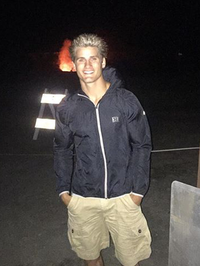