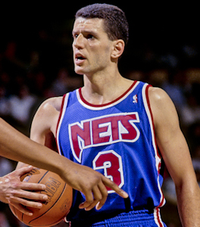 image credit
Draen Petrovi by Cavic = Steve Lipofsky, is licensed under cc-by-sa-3.0, resized from the original.
Dražen Petrović (pronounced [drǎʒɛn pɛ̌trɔʋit͡ɕ]; October 22, 1964 – June 7, 1993) was a Croatian professional basketball player. A shooting guard, he initially achieved success playing professional basketball in Europe in the 1980s before joining the National Basketball Association (NBA) in the U.S.A. in 1989. A star on multiple stages, Petrović earned two silver medals and one bronze in Olympic summer basketball, a gold and a bronze in the FIBA World Cup, and a gold and a bronze in the FIBA EuroBasket. He represented Yugoslavia and, later, Croatia. He earned four Euroscar Awards, and was named Mr. Europa twice. In 1985, he received the Golden Badge award for best athlete of Yugoslavia.[citation needed] Seeking a bigger arena after his career start in Europe, Petrović joined the NBA in 1989 as a member of the Portland Trail Blazers. After playing mostly off the bench that year, Petrović experienced a breakthrough following a trade to the New Jersey Nets. While starting for the Nets, he became one of the league's best shooting guards and was in consideration for being the best shooter ever. Petrović's career and life was cut short after he died in a car accident at the age of 28. In 2013, he was voted the Best European Basketballer in History by players at the 2013 FIBA EuroBasket.

END_OF_DOCUMENT_TOKEN_TO_BE_REPLACED 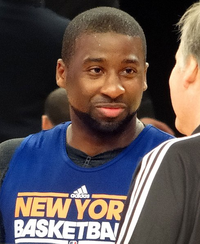 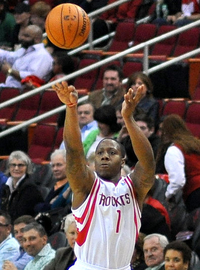 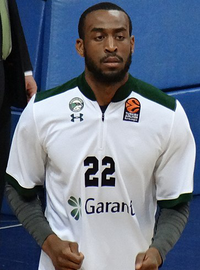 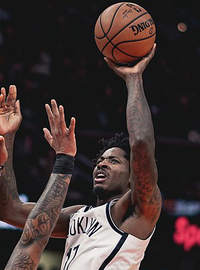