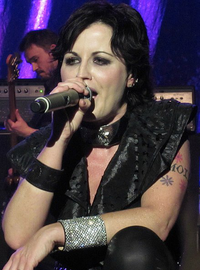 image credit
Dolores O'Riordan by Nat Ch Villa, is licensed under cc-by-2.0, resized from the original.
Dolores Mary Eileen O'Riordan /oʊˈrɪərdən/ (born 6 September 1971) is an Irish musician, singer, songwriter and guitarist. She led the rock band The Cranberries to worldwide success for thirteen years before the band took a break from 2003 until it reunited in 2009. Her first solo album Are You Listening? was released in May 2007 and was followed up by No Baggage in 2009. O'Riordan is notable for her lilting mezzo-soprano voice, and strong Irish accent.She has been appearing as a judge on RTÉ's The Voice of Ireland since Autumn 2013.

END_OF_DOCUMENT_TOKEN_TO_BE_REPLACED 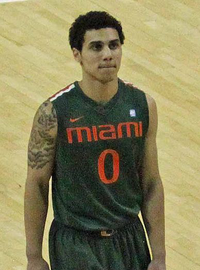 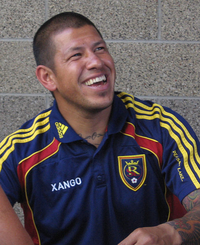 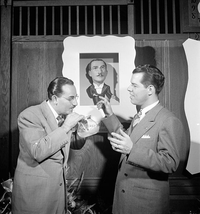 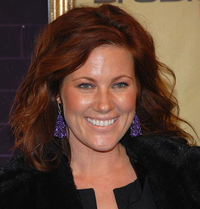