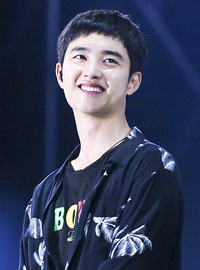 image credit
Do Kyungsoo by (Dyo Penguin), is licensed under cc-by-4.0, resized from the original.
Do Kyungsoo was born January 12, 1993. Known by the stage name D.O., he is a main vocalist for the South Korean-Chinese boyband EXO, as well as its subgroup EXO-K. .

END_OF_DOCUMENT_TOKEN_TO_BE_REPLACED 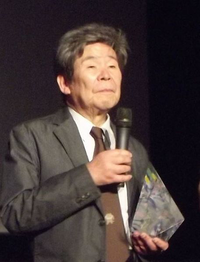 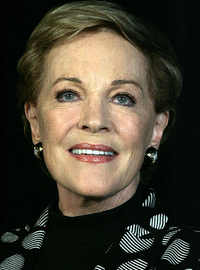 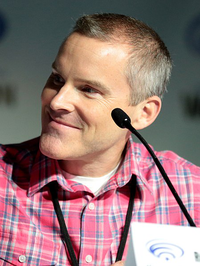 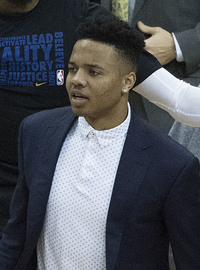