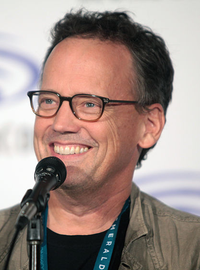 image credit
Dee Bradley Baker by Gage Skidmore, is licensed under cc-by-sa-3.0, resized from the original.
Dee Bradley Baker (born August 31, 1962)[3][4] is an American voice actor. His major roles, many of which feature his vocalizations of animals, include animated series such as American Dad!, Codename: Kids Next Door, Gravity Falls, Phineas and Ferb, Star Wars: The Clone Wars, Star Wars Rebels, Ben 10, Avatar: The Last Airbender, The Legend of Korra and The 7D, live-action series such as Legends of the Hidden Temple and Shop 'til You Drop, films such as The Boxtrolls and Space Jam and video games such as Halo, Gears of War, Viewtiful Joe, and Spore.

END_OF_DOCUMENT_TOKEN_TO_BE_REPLACED 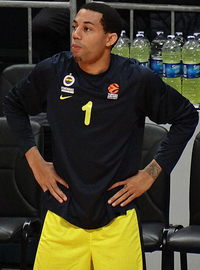 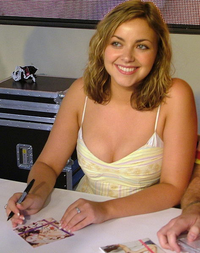 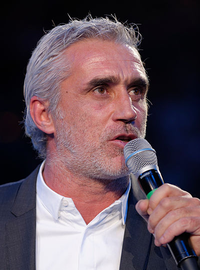 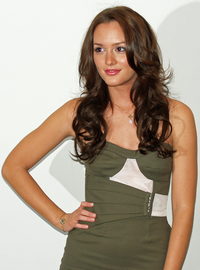