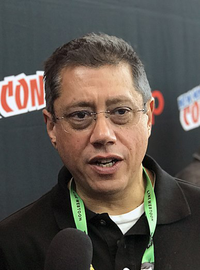 image credit
Dean Devlin by Luigi Novi, is licensed under cc-by-4.0, resized from the original.
Dean Devlin (born August 27, 1962) is an American screenwriter, producer, television director and former actor. He is the founder of the production company Electric Entertainment.

END_OF_DOCUMENT_TOKEN_TO_BE_REPLACED 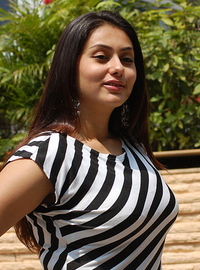 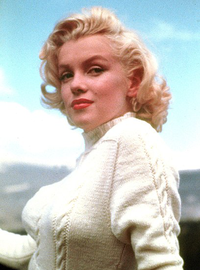 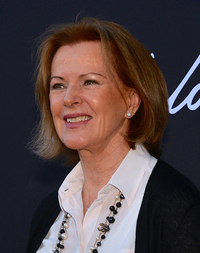 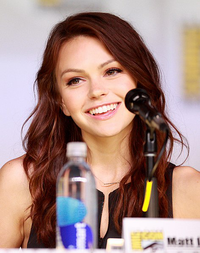