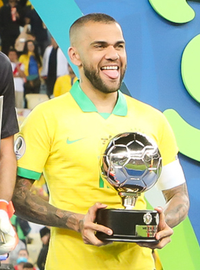 image credit
Daniel Alves by Palcio do Planalto, is licensed under cc-by-2.0, resized from the original.
Daniel Alves da Silva (born 6 May 1983), commonly known as Dani Alves (Brazilian Portuguese: [ˈdɐ̃ni ˈawvis]), is a Brazilian footballer who plays for FC Barcelona in La Liga and the Brazilian national team, as an offensive right back.Before joining Barcelona, Alves spent a successful six-year spell with Sevilla FC, winning two UEFA Cups and the Copa del Rey with the Andalusian side. He joined Barcelona for €32.

END_OF_DOCUMENT_TOKEN_TO_BE_REPLACED 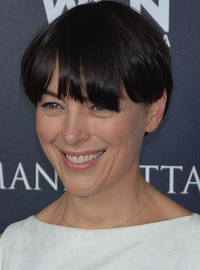 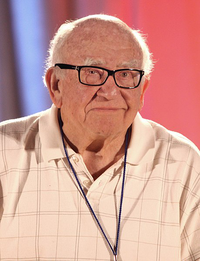 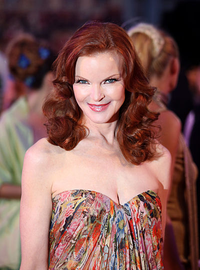 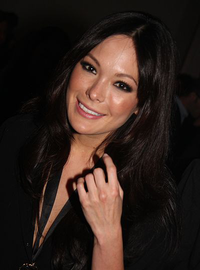