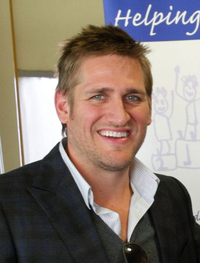 image credit
Curtis Stone by Jeff Rowley, is licensed under cc-by-2.0, resized from the original.
Curtis Stone (born 4 November 1975) is an Australian celebrity chef, author and television personality, nicknamed "The Quiet Terminator" by fans following his performance on The Celebrity Apprentice 3.

END_OF_DOCUMENT_TOKEN_TO_BE_REPLACED 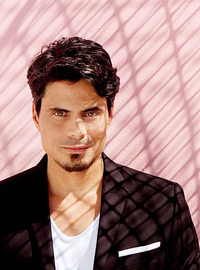 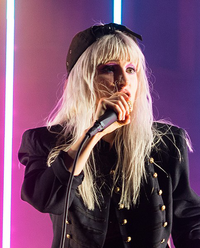 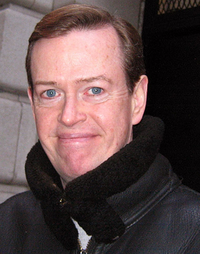 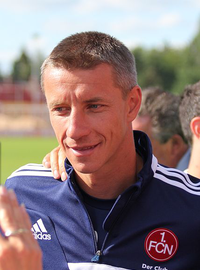