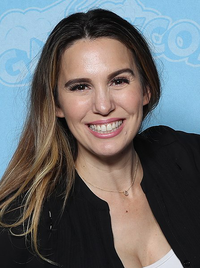 image credit
Christy Carlson Romano by Super Festivals, is licensed under cc-by-2.0, resized from the original.
Christy Carlson Romano (born March 20, 1984) is an American actress and singer. She is known for her role in the sitcom Even Stevens and as the voice of the title character in the animated series Kim Possible. She also was the voice of Yuffie Kisaragi in Kingdom Hearts and Final Fantasy VII Advent Children.

END_OF_DOCUMENT_TOKEN_TO_BE_REPLACED 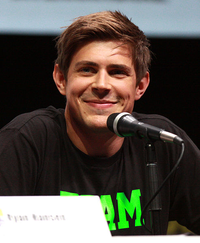 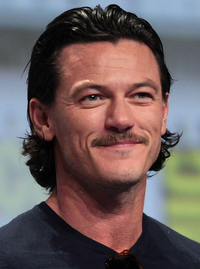 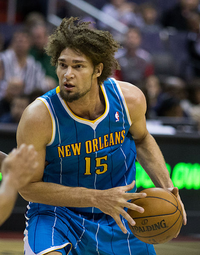 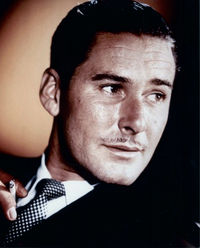